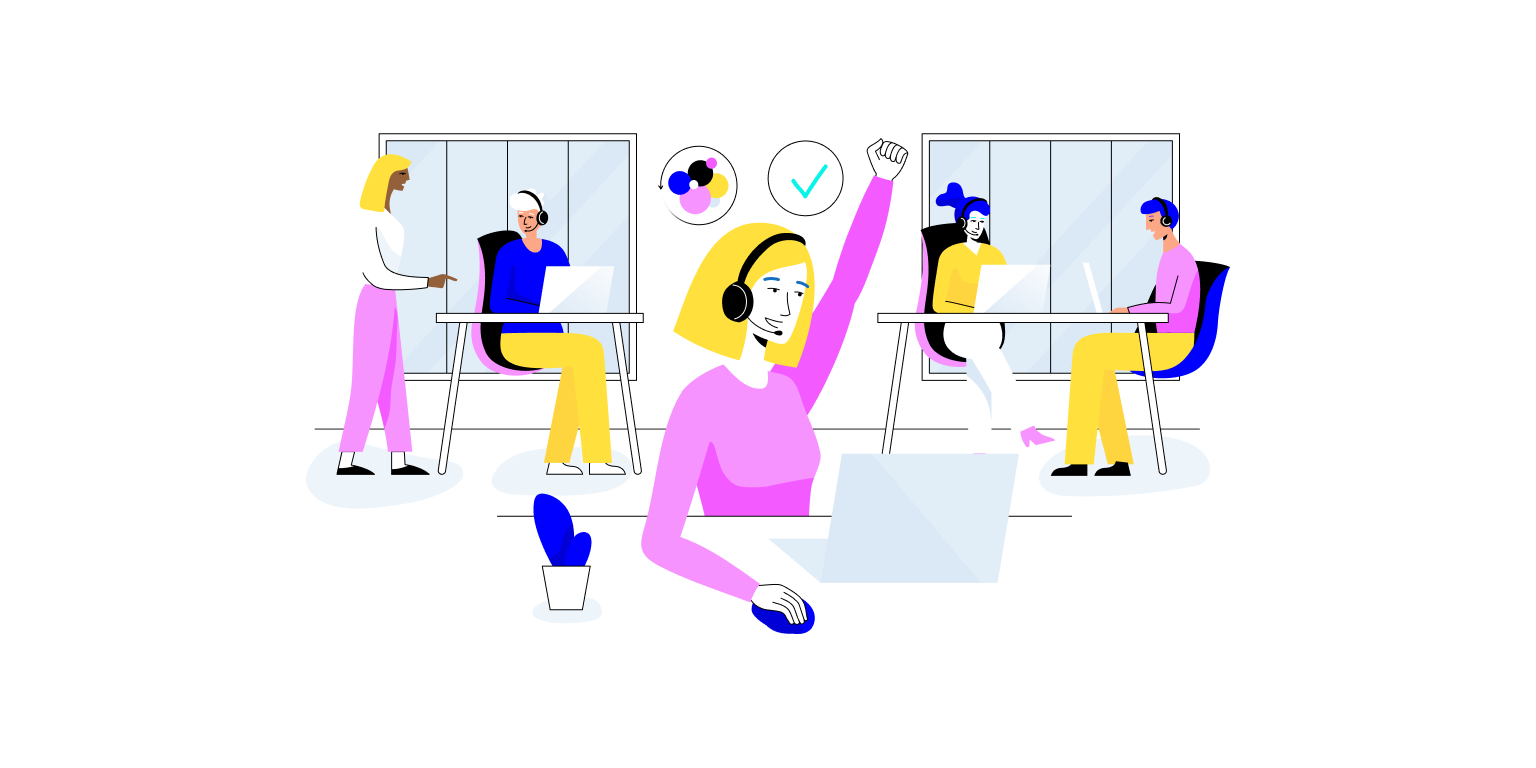 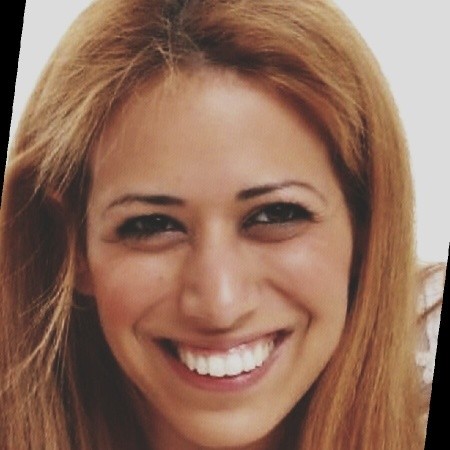 Most organizations today use some type of psychometric assessment in their hiring processes. There are more traditional assessments - such as Big-Five Inventory (BFI), Hogan personality test, DISC, Caliper and CliftonStrengths (formerly StrengthsFinder) - that have been around for years and are considered reliable and valid measures of potential job performance.

So, if it’s working, why change it? Because the world of work is constantly transforming. Can we expect these tools - that haven’t undergone many adjustments throughout the years - to keep on predicting job success with accuracy as job requirements and KPIs continue to change? Is it logical to apply a one-size-fits-all assessment to a position that can be performed at different places across the globe or even for different positions within the same organization? The answer to these questions is no.

With the lowest unemployment rates the US has seen in nearly 50 years, the labor market is becoming increasingly candidate-driven. As a result, new online assessment tools have emerged in the past few years to create a more interactive and engaging candidate experience. Some examples include tools that offer game-based assessments, VR simulations, video interviews and similar features. These assessments often take less time to complete, collect multiple points of data on candidates and provide a more holistic view of the candidate’s interests and abilities. But while they may provide more insight than traditional methods, the downside of these tools is that their predictive validity is still mainly unknown and, beyond the hype of innovation, it’s unclear how accurate they truly are.

Conversely, a contextual approach to hiring assumes there are complexities that can’t be captured in a one-size-fits-all assessment. And that upon assessing a candidate’s fit for a certain position, there are a few factors that need to be taken into account:

B. Cultural elements such as organizational culture (and subcultures)

D. Actual job KPI’s - What are the most important measures of job success

Traditional assessments mainly account for factor A only. Contemporary (online) assessments typically take factors A and B into consideration. But the more ingrained contextual factors described in C and D are very subtle, and usually aren’t taken into account in most psychometric assessments.

We recently partnered with a large fashion retailer with 7,000 sales associates distributed across 140 stores over the country. The hiring process for the position is quite identical across the board: CV screening, phone interview with a recruiter and a frontal interview with the store manager.

Despite their hiring efforts, the fashion retailer suffers from very high turnover - replacing more than 50% of its sales workforce each year. According to a Center for American Progress (CAP) study, the average cost of turnover is 21% of an employee’s annual salary. With such a large workforce, the costs can quickly add up. For this reason, the organization needed an alternative way to better assess candidates and predict future job performance prior to hiring. The ultimate goal was to improve the quality of hires initially to reduce turnover in the long-term.

Taking the scientific approach to hiring, we went through these three stages:

1. Defined the profile of the ideal candidate (bio, traits, skills and behaviors) with the relevant stakeholders (recruiters and hiring managers).

2. Developed a custom assessment to measure the profile components.

3. To validate the assessment, we gave it to all current employees in the northern and southern regions (defined by the organization as the pilot groups). In addition to collecting supplementary manager evaluations, we also had access to historical data regarding their sales KPIs to have a clear view of which associates were considered high and low performers.

We began by looking at all employees as one cohort, and applying different predictive models in order to infer what differentiates high from low performers. The two factors that best predicted performance were efficiency and openness to feedback. These two traits were part of the initial profile that defined 15 factors the retailer initially believed to predict success. However, they were surprised to discover that only 7 of the 15 factors actually predicted job performance.

We were still largely dissatisfied, as model accuracy did not create a significant improvement from new-hire success rates. To improve the accuracy of our predictions, we decided to test different contextual variables such as sub-positions and geographical area. When we accounted for geographical location of the position, for example, model accuracy increased by more than 40%.

We were able to reveal measurable insights that the client could use immediately to optimize their hiring process. Our most interesting finding is that the personality traits of top performers in the northern and southern regions differed substantially. Although top sales associates in both regions were highly efficient and open to feedback, in the northern region, adherence to company rules, emotional regulation and self-efficacy were found as key predictors of top performers. In the southern region, emotional stability and positivity were found as strong indicators of high performance.

Another finding that was counter-intuitive to previous assumptions is that in the northern region, adherence to company rules was found to have a negative correlation with sales performance. That means the top sellers were those with a more flexible attitude towards company standards and regulations.

When we presented these findings to recruiters and hiring managers, they were not surprised. As noted by these stakeholders, "It takes entirely different people to work at the north vs. the south.” Yet, the hiring process in these two regions were identical. This is primarily because the organization lacked specific insights on how they should recruit to improve the quality of hires in each individual region.

With these insights in hand, the next step is to apply these findings and make improvements through a process of adjustment and customization.

Through this validation process, we were able to uncover - and even disprove - correlations between certain skills and level of performance, plus create a custom assessment that accounts for contextual factors. More specifically, these findings allowed the client to:

2. Use custom interview questions, allowing store managers to tap into the most important traits for success in their region.

3. Keep adjusting and learning. As more candidates are hired and start performing, we provide the client with insights into the accuracy of their decisions by presenting data on a monthly basis demonstrating test and interview scores vs. actual job performance. This sheds additional light on the accuracy of the hiring process and reveals actionable insights on how to improve it.

Today’s workforce is complex, dynamic and, most importantly, ever-changing. And while traditional and modern job assessments aim to provide a general and/or broad view of candidates, it’s more effective to hone in on certain attributes to better predict future success. Companies can achieve this by taking a contextual approach to recruiting - factoring in variables such as location, industry, required skills and others. And as we demonstrated with our client, it can lead to new discoveries and dispel long-standing assumptions about the requirements for on-the-job success.

Enter your Email to download the full Case Study

Thank you! Your submission has been received!
Oops! Something went wrong while submitting the form.